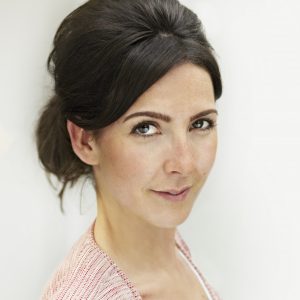 She is a talented entertainment publicist with over 20 years of experience across television, film and personal PR. After many years in-house at leading London entertainment agencies, in house at NBC Universal and Head of Theatrical Publicity at The Walt Disney Company UK, Cat set up her own consultancy FlashForward Publicity specializing in Talent.

Over the years Cat has lead major campaigns for film titles including Disney’s The Lion Witch & The Wardrobe, Universal’s Bourne Ultimatum, The Curse of the Golden Flower, Elizabeth The Golden Age, The Other Boleyn Girl, Wanted and Burn After Reading; overseen the UK & European red carpet premieres of films including Charlie’s Angels, The Matrix, Pirates of The Caribbean, Charlie and the Chocolate Factory and Closer and handled A-list Talent in both Cannes , New York and London.