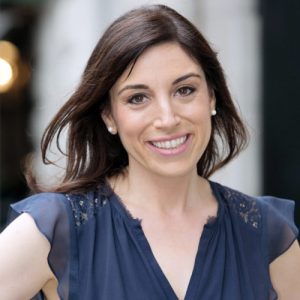 Stephanie Berman (Raphael) consults with the firm on corporate based television and entertainment related publicity and events.

A little about Stephanie: Stephanie runs Decadent PR. She is a PR consultant with over 20 years of experience in the entertainment, lifestyle and consumer industries. Most recently Berman consulted for the Pop TV network, launching two high profile series; the fifth season of “Schitt’s Creek” and new dramedy “Flack” starring Anna Paquin. She also co-spearhead the launch of NBCUniversal International Studios “Downton Abbey: The Exhibition in NYC” garnering more than 200 valuable media placements that totaled more than $5 Million in earned media value as well as contributed to many other exciting projects in her career.